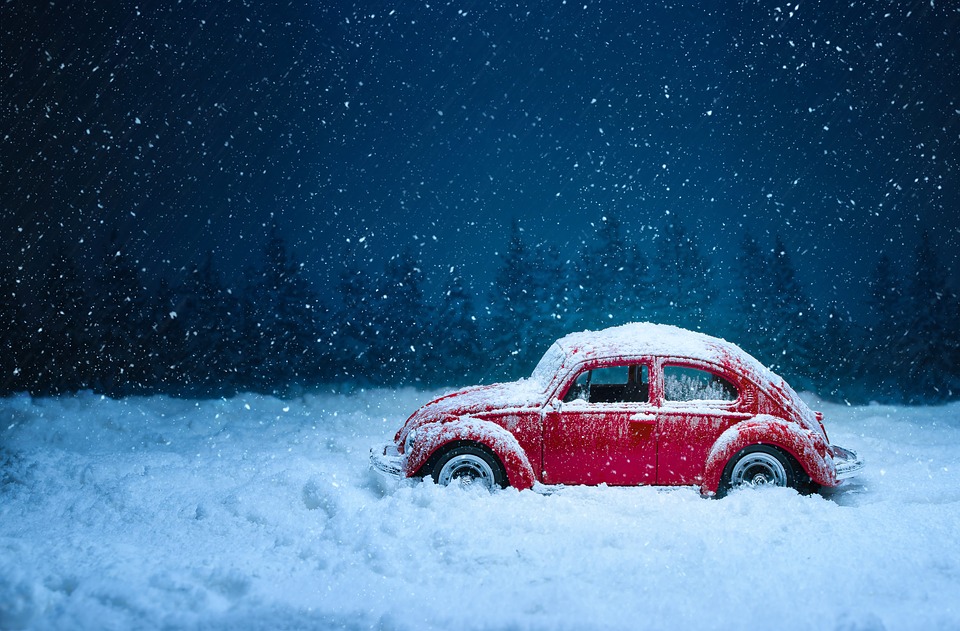 Winter is waiting round the corner, and with the change of seasons drivers will turn their thoughts to the choice of tyres in preparation for the snowy and icy roads ahead. Although there is a lot to be taken into account when making the best decision, choosing between all season tyres, sipping, snow tyres and studs will greatly determine your performance during the winter conditions you encounter.

Giving a solid performance both in summer and winter, all season tyres are made out of a dense rubber allowing great mileage, and making them durable in most weather conditions all-year-round. On the down side, they lose elasticity during colder winters, and with that they lose traction. All season tyres are best suited for milder winters in an urban setting, with no rugged terrain and harsh weather conditions.

Siping is a method of creating shallow, micro incisions along the entire tread of the tyre, be it on all season or snow tyres, increasing traction by about thirty percent and giving them a better grip on snowy and icy surfaces. Interestingly enough siping doesn’t decrease performance in the summer. The cuts help with heat reduction ensuring greater durability, and also the tyres become more flexible making them respond well to uneven roads.

A set of snow tyres rely on deeper treads and special grooves in order to improve traction and brake time in winter conditions. The grooves also help with the expulsion of water and snow from the tyre surface, while the treads are also smaller making them have increased grip on ice, reducing the risk of sliding through in corners and while braking. Due to their rubber compound, they maintain elasticity and grip even in low temperatures, making them the best choice in any and all winter conditions, particularly with front wheel and all-wheel drive.

Studded winter tyres have small metal studs placed along the tread of the tyre providing maximum grip to a surface covered by packed snow or ice. The studs work by clenching the covered road and create friction between it and the rubber, giving better traction than any other tyre option. However, studded tyres are noisier than others, and on dry road surfaces handling tends to be reduced. Despite this they are the best choice for the harshest winter conditions in a rural or mountain setting, second only to tyre chains, which are by themselves a great alternative to have in the trunk.

Whatever decision you end up making, it will mostly be determined by you – your driving habits, the routes you take to arrive at your destination, and the weather and road conditions you expect. Fortunately, today a wide array of tyres are at your disposal, making sure that in the coming winter you make the right choice, best suited to your needs.