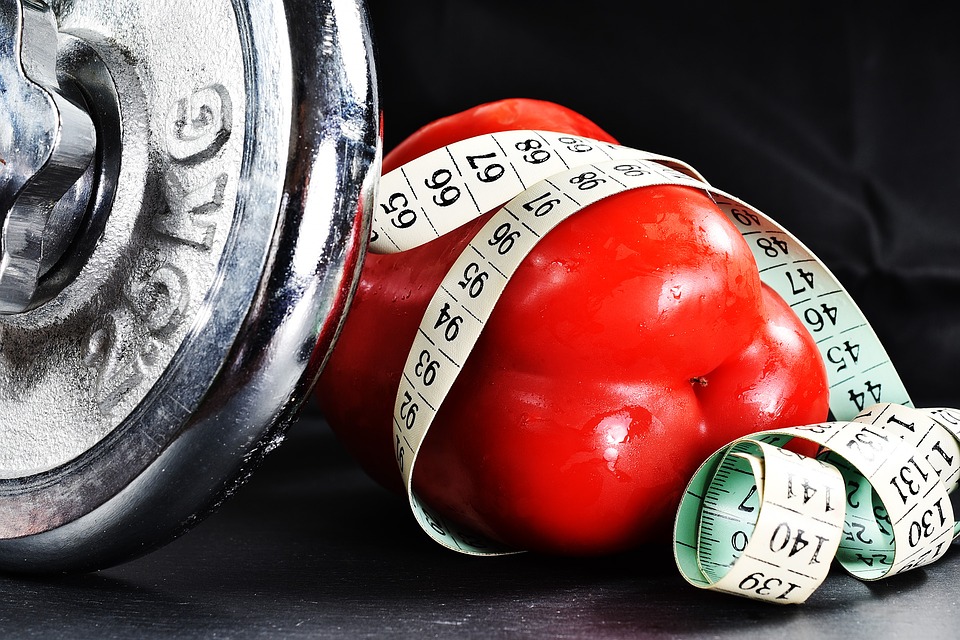 John Moxely is one of the most popular wrestlers out there. And as we were informed by the latest WWE News Jon Moxley made a move from WWE Raw to AEW or All Elite Wrestling. But unlike most other wrestling superstars, Moxely is not categorised under the strongest and biggest. But what Moxely lacks in physique, he makes up efficiently in terms of strength and stamina by sweating for hours in the gym. It is a rumor that we may see a fight between John Moxley and Kenny Omega in AEW All Out.

“I’m not going to throw off 27 people over the rope at one time, but I am prepared to be pounded on for 60 minutes or so“.

At 6 feet 4 inches tall, Moxely is still one of the most intimidating wrestlers. It’s just that he is not as buffed up and pounded as most of them.

Dean works out for five days a week at the gym unlike the traditional six day regime. Also these five days are not continuous. He works out for three days straight, followed by two days off and then continues for another two days to end his training for a week.

As we know that workout regimes account only for about 30% of an athlete’s training. The rest 70% is contributed by a strict diet and a healthy lifestyle.  Jon as evident is not too crazy about the skin-show or display of the body if you may. He loves his food. He knows that he is not the most chiseled wrestler out there and he is fine with it. He takes good care of his health and monitors his meals so that he is fully charged for the ring-time. His

meals rich in protein and carbs. Salad also makes a significant amount of his daily meals and it’s usually combined with a hearty bowl of soup. He almost eats anything he likes but makes sure to burn it off at the gym later.