What Are the Benefits of Accepting Immigrants in the U.S. 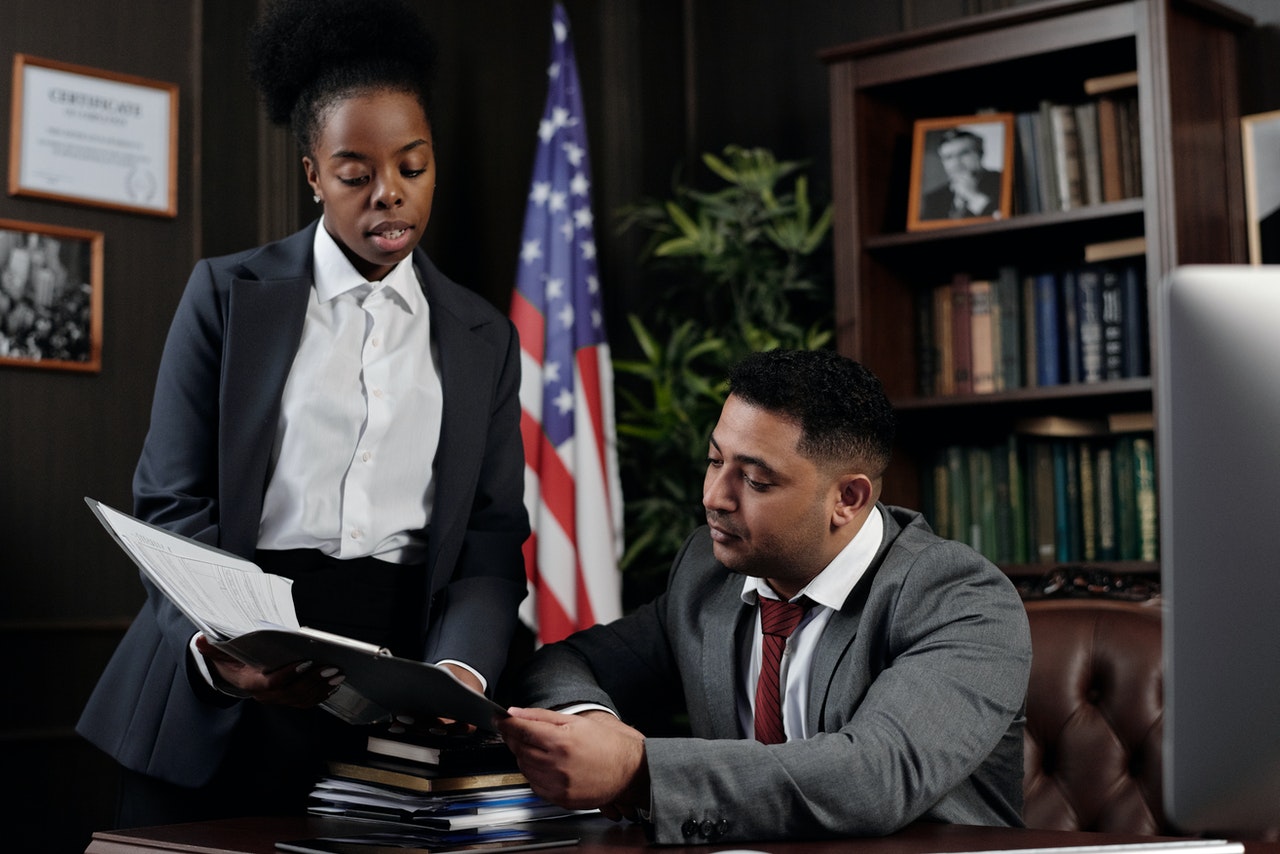 The United States of America is best known for being a nation of immigrants with a long history of successful influx of people from across the globe.

Today, 41 million immigrants in the United States represent 13 percent of the U.S. population. About 37 million people represent 12 percent of the U.S.-born children of immigrants. And, of course, there are many who have immigrant history in their family that they may not even be aware of yet – they could try these out if they were interested and, who knows, they could discover that their family’s roots are much farther away than they thought.

The big question now is what are the benefits of accepting immigrants in the United States? How is the American society in a range of areas such as economy, demographics, and culture? Let’s try to answer these questions lightly.

Remember, to attain the benefits of becoming an immigrant – it is always best to talk to an immigration lawyer!

Immigrants in the country’s economy.

The integration of immigrants alongside their respective children greatly contributes to the country’s economic vitality. According to research, immigrants in the U.S. are generally concentrated in highly skilled fields such as medicine and information technology. In contrast, undocumented immigrants are often employed in low-wage labor jobs.

In summary, immigrants boost wages, expand the economy, and are more likely to start businesses than the country’s average citizen.

Immigrants in the country’s tax system.

Most immigrants pay more taxes over their lifetimes than they consume in government benefits due to the production of more fiscal surplus because they are eligible for fewer government benefit programs. By expanding the economy by paying more taxes, immigrants have a big bulk in the government’s fund, contributing to different national and local projects such as building roads, modernizing utilities, and improving the school system.

Immigrants in the country’s demographics.

Immigrants keep America demographically younger. Without immigrants and their children, America would very soon experience a demographic decline. They extend the sustainability of the federal retirement programs by slowing the rise in the ratio of retirees to workers.

Immigrants in the country’s crime status.

According to research, immigrants are less prone to crime for a lot of reasons compared to native-born citizens in the United States.

Immigrants in the country’s culture.

They expand culture by introducing new ideas, expertise, cuisine, art, and customs. Today’s setting in the country is proof that the merging of different ethnic groups lives in harmony under the American society.

Indeed, America’s open gates to immigration expanded economic opportunity, enriched its culture, and enhanced its influence globally. There is a strong link between immigrants and productivity through innovation, cultural development, and entrepreneurship.