Weather in Crete in summer vs Winter 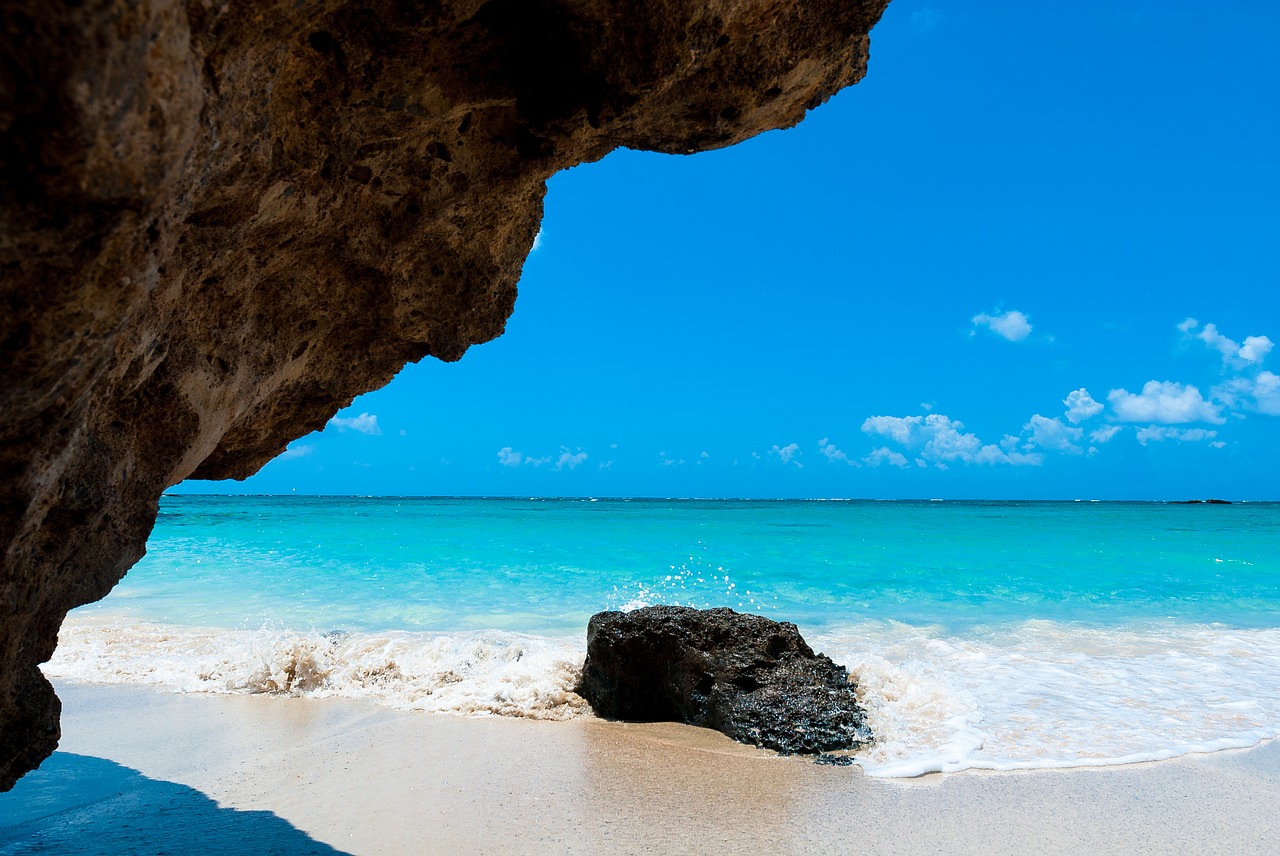 We are attracted to very beautiful places for reasons that go beyond that place’s striking visual appeal. It’s a matter of Mother Nature letting us know that it’s quite a healthy environment for existence which we long to visit, or ideally to live in. It should come as no surprise then that a popular exotic destination such as Crete would hold the property of having one of the healthiest climates for human existence in the world.

It gets a little interesting when it comes to Crete’s weather though, to say the very least. You see the largest of Greece’s islands falls within two climate zones, with Gavdos island along with the south coast of Crete falling into the North African climate, while the largest part of the island falls within the Mediterranean climate. Things get a lot more interesting when we consider things vary during the winter and summer months.

Summer gets into full swing from June right through August, classified as moderate to hot. This is why it’s such a lovely place to visit for tourism. Temperatures are great, looming around between 20 and 30 degrees Celsius. You’ll almost never see a single cloud in the sky too, which is why many of those famous photos of the area depict those deep blue hues of the sea contrasted beautifully against the mostly light or brightly-coloured buildings. This is about as summery as holiday destination weather can get, anywhere in the world, with the daytime great for shorts and t-shirts, while the evening cool might require a sweatshirt or light jumper for some comfort.

Proper winter on Crete runs from December to February, but don’t let the low-season prices lure you into a false sense of security, thinking you could take advantage of them to visit this popular destination, worldwide and still get to do everything associated with visiting any Greek island. Crete’s winters come with pretty cold weather for the region, with the visibility of snow in the mountains (a room with a custom firepit with some hot chocolate sounds just about right for this kind of a weather). The remainder of the areas endure that cold rain characteristic of any place in Europe, really. However, there’ll be plenty of sunny days.

It gets real with winter, to the extent that you’ll need coats to go over your long-sleeved tops and jeans in most of the island’s places. It’s unlikely that you’d be visiting a destination such as Crete to head into the snow-capped mountains…

Forget about swimming during the winter months. The water gets cold as the snow starts melting. However, if you really want to take a dip, you can check to see if there are any pools with a pool air source heat pump available, that would keep the water warm enough to swim in.

Average winter temperatures are between 10 and 15 degrees Celsius.

As you travel towards the north of the island, Crete’s average temperature decreases. The warmest months are July and August, while January takes top spot as the coldest month of the year. You’ll probably want to rent a car in Crete to make sure you can get around without the weather affecting your plans too much or even spoiling your stay.

The island’s far south has more of a subtropical climate during the summer months, so it gets cold in winter, but not quite as cold as the inland alpine areas.

Some of us might wish it was warm all year round, but it’s still a great place to visit if you’re a winter-loving traveller.