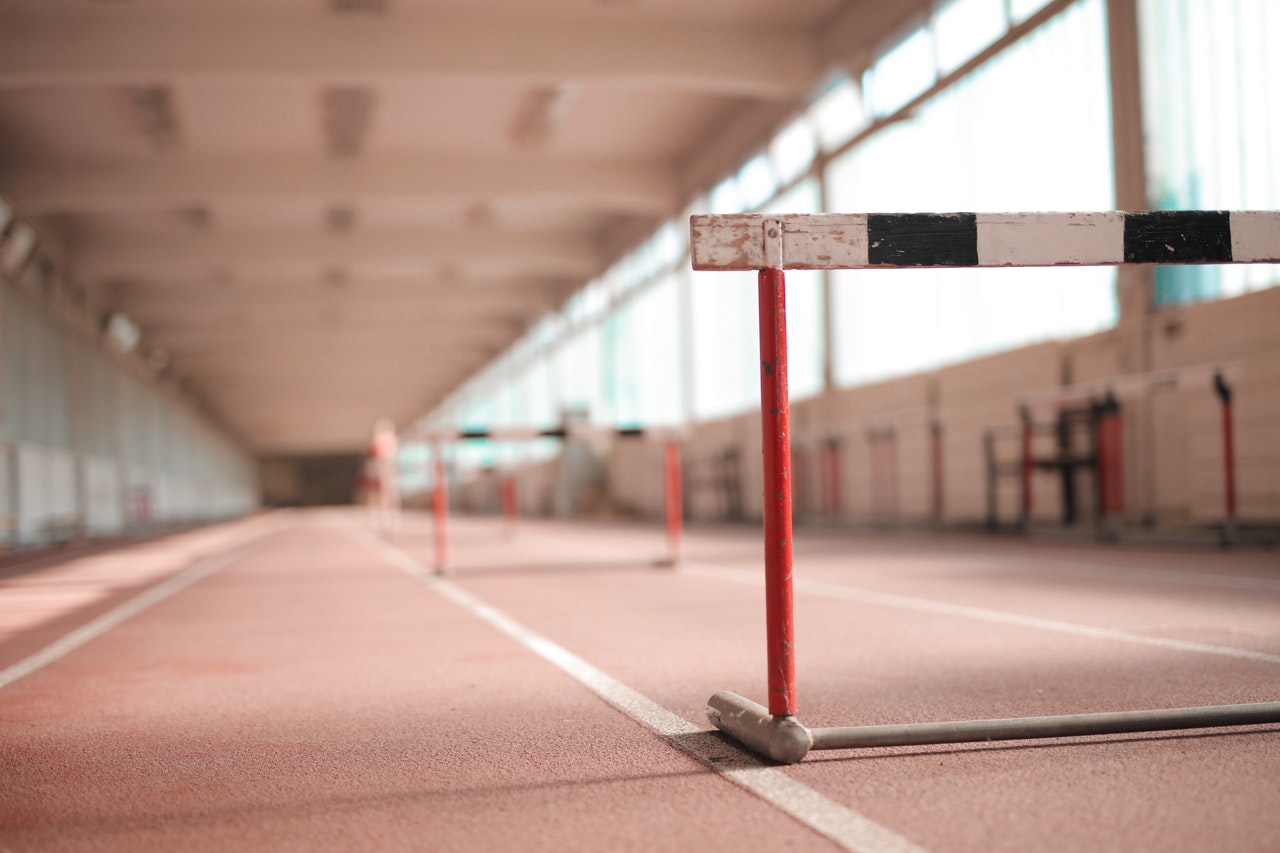 A blog reader asked me about doing a 50K Obstacle Course Race, as someone she knows is training to do this. I understand the excitement around Obstacle Course Races, which is not unlike the thrill you get when you discover a new PayPal casino to try your luck on. Her reason was that running 50K on the road, at some point during the race, you start feeling like a lion feeding off a wounded antelope. When you are doing endurance training with just your body to work with, you feel like the lion.

Since I have run several 50K races in the past and there were numerous ups and downs in the course, I feel confident in telling you that this particular race was not super dangerous. It is interesting though, as I expected it to be a flat course. So if you want to run a flat race, then maybe this is not for you.

In fact, running on the road was a big challenge. There was a lot of mud and puddles with heavy ruts, cracks, hollows, loose gravel, and trees everywhere. Some people may like that kind of training, but I definitely do not. The footing was so bad in the last half of the race that it made running such a long distance impossible.

After the first 1/2 mile or so, I felt like I was walking on water. The asphalt road looked like glue. As it turns out, the owners of the ranch we were running on did not have enough funds to maintain the road, so it was like running on gravel and dirt. The surface was just as bad as the thick mud in South Africa was during the Ironman Africa Championship. You just had to look forward and jump over the obstacles or hope that the crack did not go all the way to the ground. Sometimes I thought I was just standing still, not running at all, and it was just me wobbling in the mud. The best way to describe it is training for an obstacle course race was training for the jungle.

You really have to train your eyes to be alert while running on gravel and dirt as a lot of people have bad knees, ankles, and other body parts. We ran through some tall grass with big grasshoppers and there was a lot of grass in between the grasshoppers, so you had to watch your feet carefully and make sure you do not step on one. The ground was so dry that you could easily slip on wet grass. Some runners had bad feet, so I know that this will cause some problems with them.

In addition to the woods that were so nasty, we had to run through more woods. There was a lot of thick grass and puddles everywhere. That was a good thing though, as you did not have to run across the mud. The rest of the trail was made up of grass and long stretches of mud and thick mud. It looked like a pile of slippery shaggy water that you would climb if you wanted to swim with dolphins. It was all really messy. The owners of the ranch managed to build an entire obstacle course with this mud. When we were running there, the ground was littered with loose rocks. So you had to make sure to run on the sides so you do not fall over the rocks.