Getting the Most out of Sports and Workouts with Protein Powders 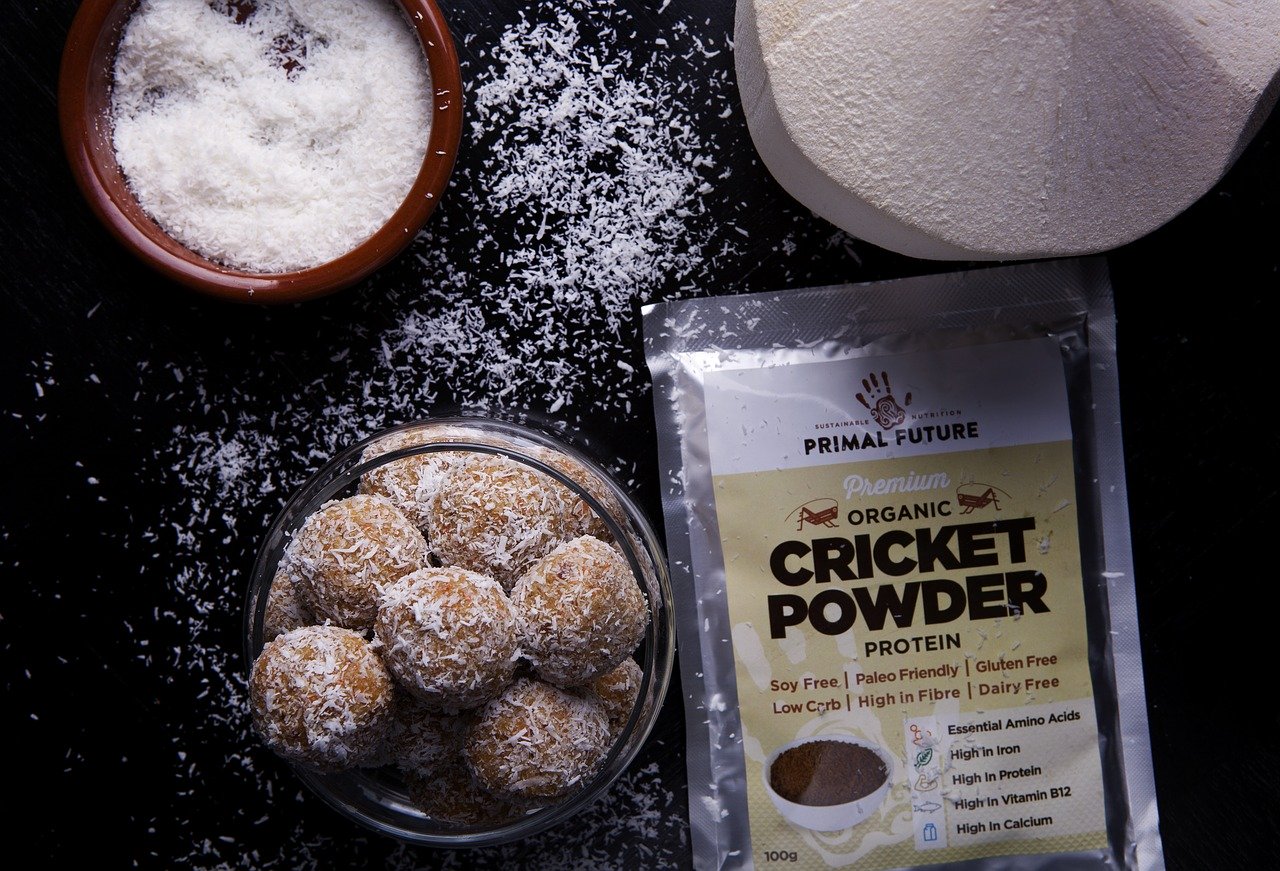 Look, as much as it’s no secret that if you started out on a path which entailed resistance training, like how bodybuilders lift weights to build muscle mass, there would definitely be some kind of difference to report on. Hey, there was even an experiment done where someone lifted weights with only one of their arms and it was reported that the other arm also built-up muscle mass by up to 30% of the other arm.

I’d definitely not want to be that gym-rat “guinea pig,” because although it would have naturally been conducted in a controlled environment, you’re asking for trouble of the injury development variety.

What we’re getting at though, is that if you do indeed want to enjoy the benefits of a fitter, stronger body, although you have to put in the work and go through some kind of resistance training regime, there are ways of enhancing the benefits to be enjoyed. In fact, if you’re doing anything related to health and fitness competitively, even if the competition is you (if you want to be a better version of your previous or current self), you’re likely limited for time and have no choice but to try and make the most of the little time and resources you have to make it happen.

Competitive sports and mere workouts, aimed at improving your physical shape and health, require more than just putting your body through its paces on the exercise circuits.

In order for your muscles to grow, recover and adapt, they need the kind of fuel which you probably wouldn’t be getting from the regular diet you follow. Some kind of specialised protein shake diet is invariably required to at the very least be incorporated into your regular diet, which in itself would need to be modified accordingly.

Even as something like a semi-pro or competitive club-player for your local sports club, the other demands of modern day life probably have you in a position where you don’t quite have the time to slave over your kitchen countertop and stove each day to perfect the right measurements of the ingredients you need to extract specific nutrients out of. Even more so for those competitive athletes who might even be operating at pro-level.

The time factor is very easily addressed through supplementation such as protein shakes, but in no way are we suggesting that these types of supplements should replace your regular meals, outright.

It’s about striking a balance and getting what you can’t get organically from your regular diet from the supplements, such as protein shakes which are known to aid in the process of muscle construction and recovery. It all comes down to the time factor, which you free up in this way so that you can allocate more of it to what matters most, which is putting in the physical work to improve your conditioning and subsequent performance.

In fact, you’re probably putting yourself at a slight disadvantage by not considering the use of supplements such as protein shakes.