Are Inflatable Kayaks Good for Fishing? 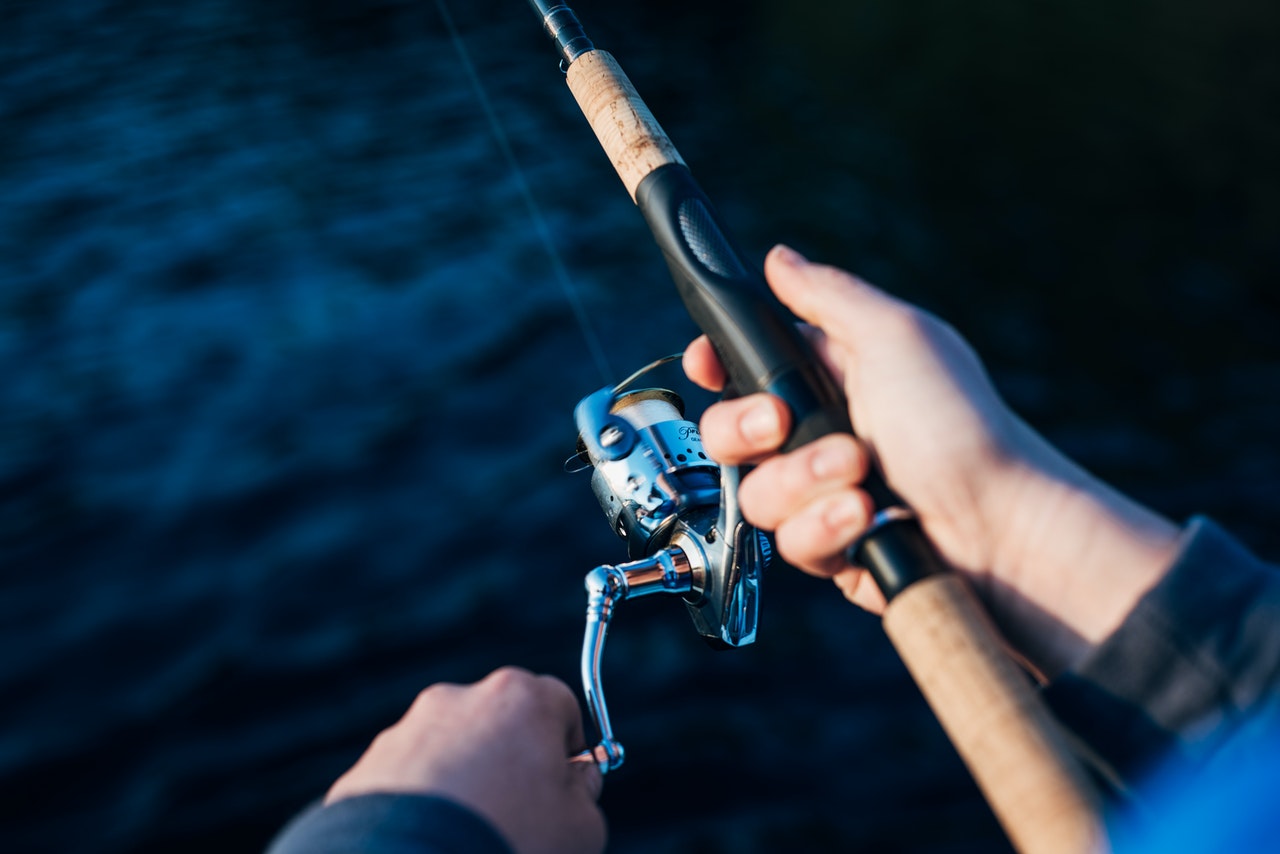 Inflatable kayaks are all the rage. They’re cheaper, more portable, and a little easier to maneuver than traditional kayaks. However, there’s a problem. They’re inflatable. If they get punctured, they need to be repaired, and that’s if you can get back to shore without getting wet.

So, a lot of anglers don’t think about fishing with one. However, that might be for naught.

Inflatable kayaks have come a long way, and if you take a few things into account, you might be surprised how useful they can be for fishing on a budget.

Things to Consider When Fishing in an Inflatable Kayak

You can definitely fish in an inflatable kayak. Even with hooks and lures flying everywhere, it’s more than possible and even encouraged for you to do so.

However, that doesn’t mean you should just hop in one and start casting. Take the following things into account.

Inflatable kayaks are not all built the same. If you’re looking to do a bit of fishing from one, make sure you buy an inflatable kayak that is designed to meet the needs of fishermen.

These are usually wider, have attachment points for rods and other gear, and typically have some extra protection to keep stray hooks or fish fins from piercing them.

Don’t make the mistake of buying a basic inflatable and then hoping for the best. Get the right gear.

The underside of inflatable kayaks typically doesn’t have too much protection. They can sometimes have ridged skids to allow for safer dragging of the kayak, but casting your line out and letting it float around beneath the kayak is a good way to pierce the material and develop a small hole. Cast outward, and lift your rod tip before your hook or lure reaches the kayak.

Even though fishing kayaks have higher weight capacities, they will still sink if you load up too much stuff. When you go on an inflatable kayak, think about cutting the weight of you and your gear as much as possible. Do you need three rods and your largest tackle kit, or can you get by with one rod and a small pouch-sized kit? Do you need the biggest cooler possible for lunch and drinks, or can you pack enough into a small, floating cooler that won’t add weight to the kayak?

You’re not on a pontoon. Don’t pack like it.

You’re going to want to get to a lot of spots with lots of underwater structures while you’re fishing. However, you have to make sure you do that safely. You don’t want to haphazardly row right over an underwater tree and shred your kayak.

Pay attention to what you’re floating above, and if you have a castable fish finder you can “troll” behind you as you go, use its readings to avoid dangerous hazards.

Have Fun and Stay Safe

If you take the previous points into account, you can find an affordable, high-quality, alternative to a fishing boat in an inflatable kayak. Just remember to be mindful, practice basic safety, and have fun.