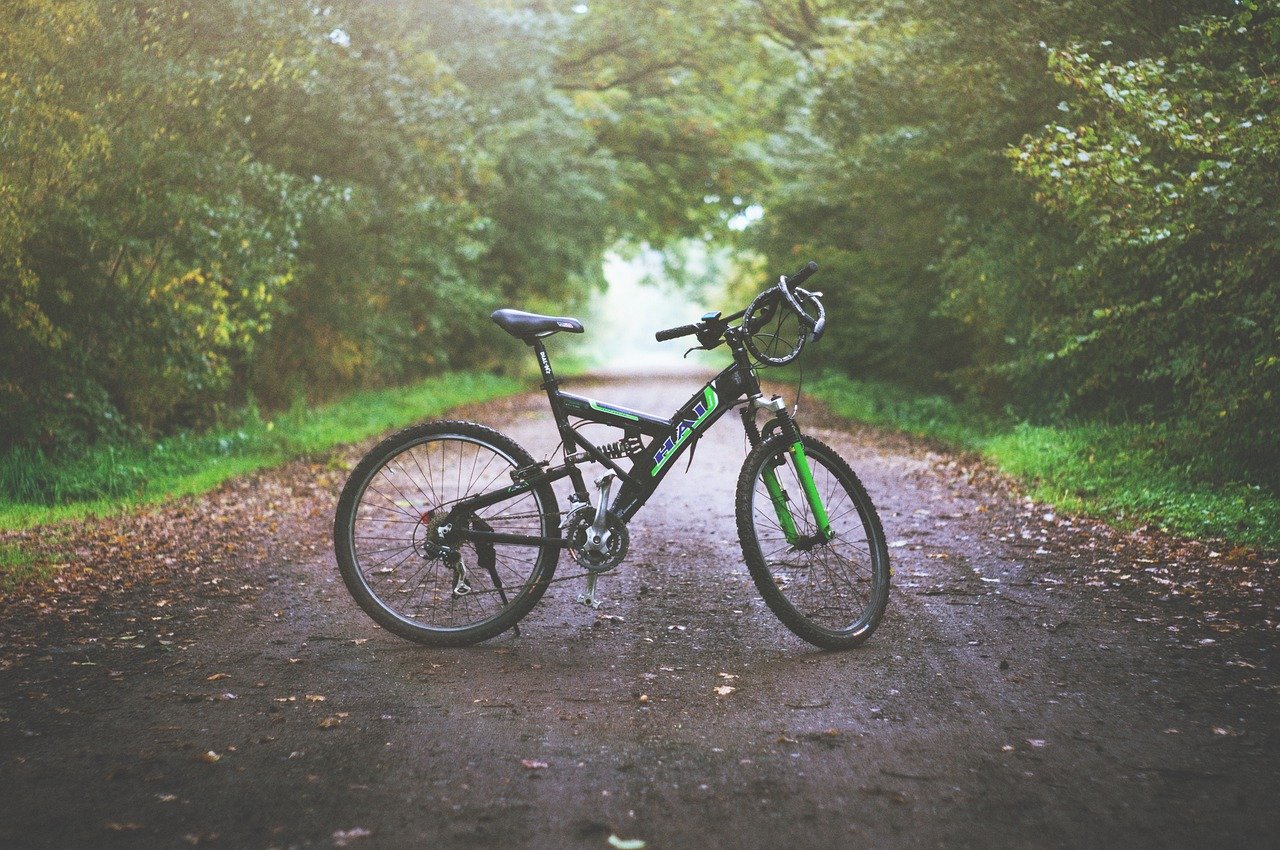 The more mountain bikes you own throughout your life, the more you naturally learn about the various components which come together to make up your all-terrain baby. Of all the components that form part of your bike, the wheels and especially the tires are likely to be those which you interact most with as part of your bike’s care and maintenance.

With some knowledge about this pair of all-important and most dynamic parts of the unit you can increase performance, take better care of your mountain baby and prolong its lifespan.

That very distinct new-bike smell may be contributed to by the hardened plastic used as part of the unit, but it largely comes down to the tires of the bicycle. That’s why it tends to wane over time, as the mileage of the bike increases. But did you know that the default tires that come fitted with your bike aren’t necessarily the best for that particular make and model?

Chances are that if the absolute best match for that particular make and model were standard fitted upon purchase, its overall retail price would be slightly higher.

Tire and bike performance are affected by the environment

This brings into focus the question of exactly what should be considered when talking about the “best suited” tires for your particular make and model. Are you looking to gain maximum speed, for instance, in which case fully-inflated, tubed tires would probably make for the best option? Do you perhaps want a more comfortable ride, whether you’re taking the bike up the mountain, where it belongs, or if you’re just coasting along in the city’s decent bicycle lanes? In this particular instance a set of hybrids would be best.

That wouldn’t be the end of it though, because there are plenty of different types of hybrid mountain bike tires to consider, as each has its own set of specialized advantages.

It may not be obvious when you take one look at your rear wheel in comparison to your front wheel, but one of the differences between the two is the number of spokes. The rear wheel often has more spokes than the front wheel, which is simply to account for more stiffness, which in turn improves strength and ultimately performance. You’d notice something not quite being right if you swapped out the rear and front wheels.

Mountain bike wheels that generally have more spokes make for a stronger set, with the added weight better for momentum and speed over greater distances, but contributing to slower take-off speed.

The relationship between engagement speed and the wheel hub

While you don’t really need to know about the technicalities of the rear wheel hub, what’s handy to know is that what is essentially a freehub in the case of the rear wheel affects engagement speed. The more contact points there are with the freehub, generally speaking, the faster engagement will be.

And of course engagement speed refers to how quickly your pedaling effort takes effect after coasting or from a resting start.